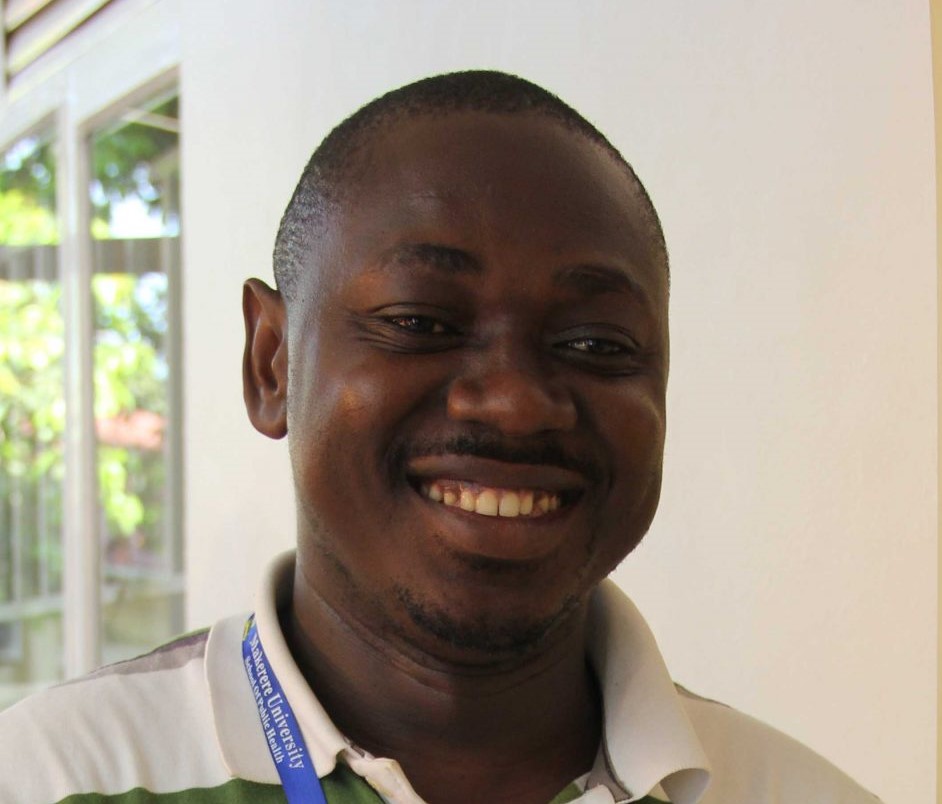 By Alexander Kagaha, (PhD)
As urbanisation increasingly defines the 21st century society, so does the challenge of how to secure and promote population health. In Uganda, a number of urban centres have been transformed and acquired new status as town boards, town councils, municipalities, and cities. With funding from John Templeton Foundation, Makerere University School of Public Health in conjunction with Busoga Health Forum, are implementing a project of family planning in cities, the project code named the Urban Thrive Project (UTP), with an aim of increasing coverage and uptake of voluntary family planning in emergent towns and cities in Uganda. A formative study of the family planning interventions was conducted in Jinja city and Iganga municipality to provide relevant context specific baseline knowledge and information upon which a human-centred design of family planning interventions would be based. This study illustrates both the opportunities and complexities marginal populations confront.

We found that emerging towns present precarious conditions for particularly the migrant adolescent population (especially girls), which escalates their vulnerability to sexual and reproductive health injustices[i]. In Uganda, many of these girls come from southern Karamoja region, from within and neighbouring districts ones with livelihood difficulties, famine and hostilities drive them outside for survival[ii]. Pushed by conditions of deprivations in places of origin, migrant adolescents often live at the margins of Jinja city and Iganga municipality, in make-shift houses occupying low-lying swampy places of Walukuba and Masese, close to the shores of Lake Victoria. Here, these girls stay alone, without parents, and have to pay rent for the dilapidated mud and wattle houses, feed themselves and take care of all their basic needs. To do so, they are engaged in a range of informal employment including working in factories, sorting ground-nuts during harvest season at milling machines, for as little as UGX 2000/= (less than half a dollar) per bag. Given the little income, they supplement their survival by picking waste foods thrown in rubbish bins, fetching water and washing clothes in their neighbourhoods for food. Others pick charcoal residues–from where they pour ashes–for fuel in their make shift homes.

In emergent cities, where everything and everyone relates to the other in the image of the economy, nothing happens for free. For the child labour provided, their ethnic neighbours pay them with Makombo (food left-over the previous night) in return for their labour. The men come in the image of moral response, supporting them with basic needs, ranging between two to five thousand Ugandan shillings (less than 1.5 US Dollars), to which they conditionally get lured into sexual intercourse in return. According to the group discussions with adolescent girls, some men did not even give them money; instead, they bought them meals or sheltered them for a night, during which they were sexually forced. To many, forced sex occurred in the hilltops, swampy zones and nearby sugarcane gardens closer to the railway line, the common routes used as they fend for their survival. In such places even an alarm could not easily attract attention of the public. To the most vulnerable group, reporting their abuse does not matter, as the area local council chairperson, label them spoilt children:

Yes, if you refuse [to have sex], he forces you. Even if one seduces you and you refuse, he waits for you from somewhere and he rapes you; they use you and after they leave you. You see, even our chairman himself, even if you go to report, they say for you, you already got spoilt while young; but when it’s not true at all (Voice of FGD participant, adolescent girl, Walukuba area).

Teenage migrants live with unmet sexual and family planning needs. In such precarious conditions, sanitary materials to many are a luxury, as they have to rely on rugs to manage menstrual hygiene, which increases vulnerability to infections. Some of these girls were impregnated and they even did not know which man impregnated them. To those who become teenage mothers, use of family planning methods is considered a cultural abomination. Condom use is rare. Free condoms in community condom boxes are considered expired, shameful to access, and their use considered a practice of persons infected with HIV. Other family planning methods are rarely used for fear of side effects. Moreover, most of them longed for proper child spacing, to allow for proper growth, reduce child infections, and secure their future. Through the study time, many of their babies wore faces that flushed with lights of hunger, illness and their bodies were dressed in untidy torn clothes. Some of the participants babies’ sunken eyes, emaciated skins and constant cries of hunger, anger and illness, revealed the nutritional insufficiency and the care they wished to have. Without adequate feeding themselves, some teen mothers responded with slaps and expressed how breast-feeding was a painful experience as babies glued on them yet with little or no breastmilk at all.

Like migrant adolescents, there are many other populations that live at the fringes of the emergent municipality and city but remain invisible in the realm of sexual and reproductive health services. These include the highly mobile adolescent girls from within and from neighbouring districts who work as barmaids, house girls, massage centres and those involved in the sex trade all endure similar unmet sexual and family planning needs but live in the trilemma of cultural bondage, precarious livelihoods and exclusion on basis of age. To the teens who worked as house-girls, they have to withstand sexual exploitation and physical torture for fear of losing the only source of their income. Moreover, upon getting pregnant, they are abandoned and chased from homes. To those in massage centres, some revealed how their clients had sex with them, even with knowledge of their bosses. Consequently, they are forced to abort, moreover unsafely, their by escalating their vulnerability to uncontrolled haemorrhage, retained products of conception and septicaemia. Many such teens come from already broken families in which return is no better option. In many families disrupted by the covid-19 pandemic, and poverty, childcare and support disappears, forcing adolescent girls to look for alternative sources to meet their desires for hygiene and sanitation, through which they are sexually exposed vulnerability. In some families, adolescents become unruly, responding to them with punitive measures that widen the rift in parenting. In the wake of the COVID-19 pandemic, the response measures escalated the cascading effect of vulnerability, intensifying their sexual exploitation, in a context where service delivery got restricted.

Across many African societies, there is a mismatch between the pace of urbanisation and social protection services including employment and healthcare[iii] and this escalates already existing inequalities[iv]. The current trend of urbanisation means that emergent towns will become future sites for sexual and reproductive health vulnerabilities. Moreover, both the experiences and the precarious conditions, which underpin sexual and reproductive health experiences of many migrant adolescent minors are rendered invisible and so, do not attract public health attention. As observed, framing migrant girls who report cases of sexual assault as ‘spoilt children’, generalising language terms such as ‘adolescents’, and ‘women’s health’, and normative claims of ‘us’ (in reference to native populations) Verses ‘them’ all make vulnerable populations invisible.

Placing these invisibilities on the agenda of public health policy, and sexual and reproductive health strategies for emergent towns remains an uphill task. While scholarly public health and social policy emphasise community participation, and strengthening individual and institutional capacities[v][vi] to respond to inequalities, these have left many populations systemically invisible, socially excluded, and left to suffer a plethora of health risks[vii], and deprived of health and deprioritised. In the current COVID-19 pandemic responses, the use of military and security agencies forecloses even opportunities for public debate on cascading vulnerabilities specific to migrant populations[viii][ix][x]. Consequently, responsive protection measures neither recognise such populations as living or suffering. Moreover, even at local level, their suffering does not attract popular political attention and so, they constitute the population whose suffering is normalised. Public health policies that aim at attaining maximum benefit for the greater part, too, conceal the sexual and reproductive injustice to the invisible populations. Even the strategic reproductive maternal, neonatal, child and adolescents’ health strategies that prioritise investment in high impact interventions to secure returns on investment, make such populations inviable for investment[xi]. Effectively, marginalised populations and their health risks are hidden in the open, through language, normalised policies, strategies and practices.

[iii] Potts, D. (2018). Urban data and definitions in sub-Saharan Africa: Mismatches between the pace of urbanisation and employment and livelihood change. Urban studies, 55(5), 965-986.

[ix] Kagaha, A (2021). Invisibility and futures during the pandemic and beyond. Open Research, African Academy of Science. Online: https://blog.aasopenresearch.org/2021/07/28/invisibility-and-futures-during-the-pandemic-and-beyond/